Wrongworld is a humorous project for survival, a sandbox in which you will survive, playing for an unusual creature that players have already nicknamed as «little Chubaka» as a joke. In the story you are in the role of the main character suffered a crash and were forced to land on an uncharted planet. You have nothing, and you know absolutely nothing about the world around you, but nevertheless, by all means you need to survive. Explore the world around us, get resources, fight with local inhabitants, build a base, develop and just survive. But do not expect from this game realistic — here everything is arranged in such a way that the game itself is more like one big joke. One of these comic moments is the extraction of resources.

For example, you need a tree, and of course you need to cut it down — so you will cut it, not only with an ax, but with the head of your main character. In words it sounds strange, but in fact it is also funny.

As for the gameplay in general, it is in Wrongworld that it is primarily focused on survival. You need to extract various resources, explore the world around, craft various items, develop and build a base. Moreover, if at the very beginning you hardly learn how to make a fire, then after a while you will be able to easily create such items as a nuclear vacuum cleaner and a jet pack. In general, you will not be bored. As for the possibilities, there are plenty of them here. You can just walk on the surface of the planet and look for adventures, you can fight with the local inhabitants, which are frogs, ancient creatures and monsters, or you can do the building of the base and farming. Do what you want and when you want — in this game no one limits you in anything.

MINIMUM:
OS: Windows XP
Processor: Yes, a processor is required. My 2011 middle-of-the-road laptop can just about cope. But to err on the side of caution and also try to sound a little less clueless about hardware, I'll say an Intel i3 or better is probably wise.
Memory: 4 GB RAM
Graphics: You don't need a beast - as mentioned above, my ancient laptop (it's called Larry, by the way) has something known as a Radeon HD 6520G stuffed inside it, and it can just about deliver 30fps with all the settings on "Low". Definitely wouldn't want to go older/lamer than that, but the fact you're actually looking at 3-dimensional games on Steam makes me think you've probably already got that covered. But it is quite important that your graphics card supports DirectX 11. Things can get a little wonky on DX10.
DirectX: Version 11
Storage: 500 MB available space
Sound Card: As far as I can tell, any on-board chip should work. At least, none of the test machines I have access to have had any problems with sound. 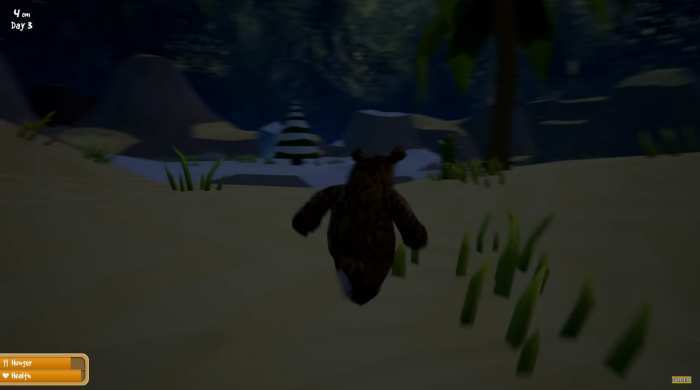 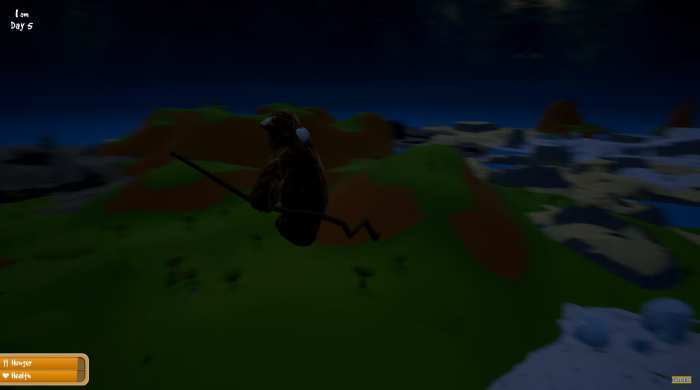 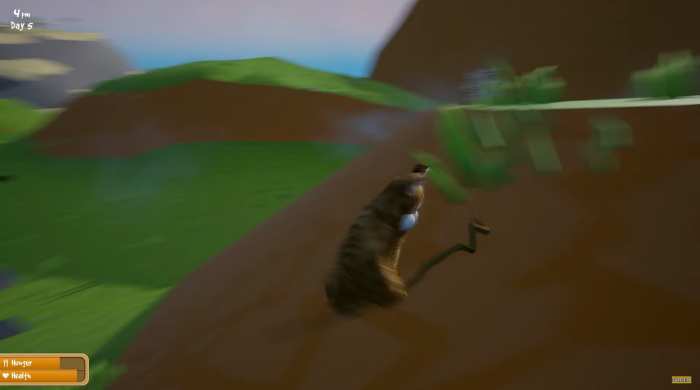