Faith and Shield 4044 Tower Defense — In the year 4044, after countless wars and confrontations, global changes and upheavals, the earth is not in the most attractive shape, and humanity is in decline. Those who remained alive realized that if they continued in the same spirit, they would no longer exist as a species, so they decided to put all their efforts into creating the last bastion of faith. All is not lost, but something unexpected is coming from outside. In this game, your goal is to protect the human settlement from the next invaders.

Robots and other creatures never seen before on our planet seek to feed on the last resources left at the disposal of the last civilization. It is only known that they came from another galaxy. If you’re new to the Tower Defense genre, Faith and Shield 4044 Tower Defense is fairly simple, making it the perfect introduction to a world you’ll soon come to love. 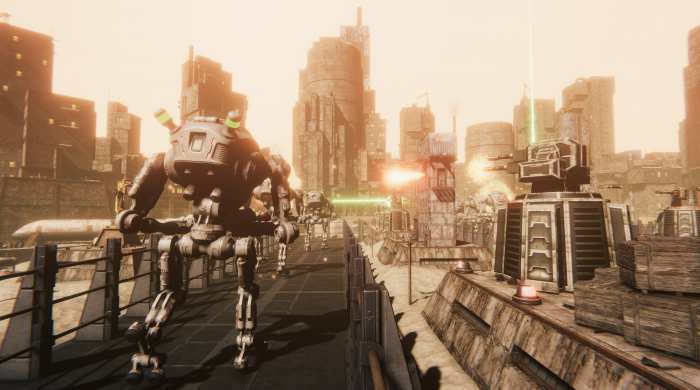 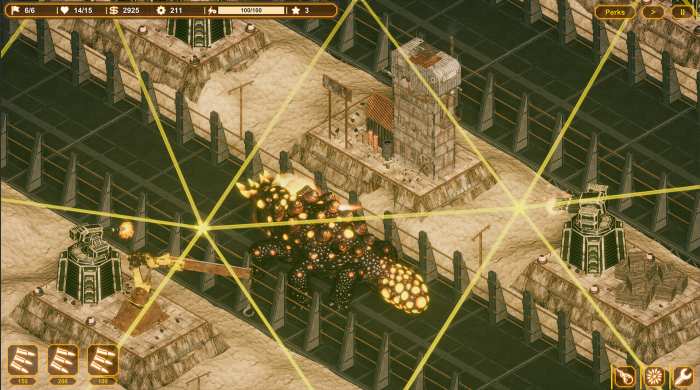