Remnants — is a survival simulator with an open world and very rich gameplay. It’s time to arm yourself with an M4 rifle, put on strong Kevlar armor and go in search of trouble. The game implements systems of hunger, thirst, heat, radiation poisoning and poisoning by toxic gases, so you need to monitor each of these parameters, while studying the big world, developing their skills, expanding their base and finding new friends or enemies.

PVP mode fight with other players or NPCs. Scattered by locations items that will be needed by each player. Dynamic change of weather and seasons. Rain, snow and realistic temperature changes are waiting for you. Craft system that allows you to choose the order of creation of items from existing resources. Improved items and the ability to combine them to create new things. 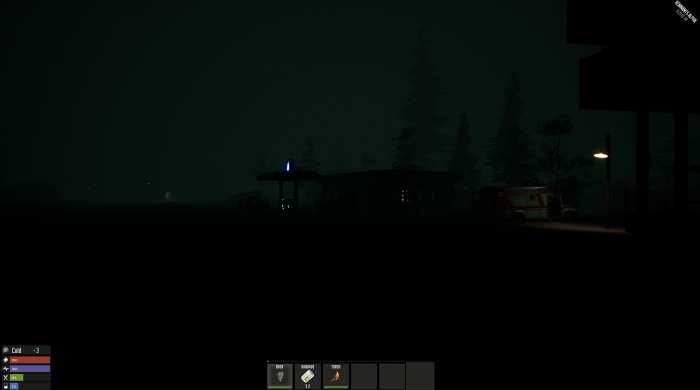