Malum — is a co-op horror game for four thrill-seekers, sneaking into the most creepy objects, captured by demons and mutants. The task of the players will be to search for important clues and clues leading to a powerful weapon capable of exorcising demons and clearing the premises. Monsters, in turn, will do their best to protect artifacts, lead players into traps and kill them.

Each fiend of hell has different characteristics some move silently, while others deafen with a terrible screech. Until the moment of receiving a powerful weapon, players will have to act as fugitives and frantically hide from every sound, and if the team is acting inconsistently, then expect trouble. In addition to creepy monsters, the game pleases with surroundings in the form of abandoned houses for crazy and gloomy sewers. 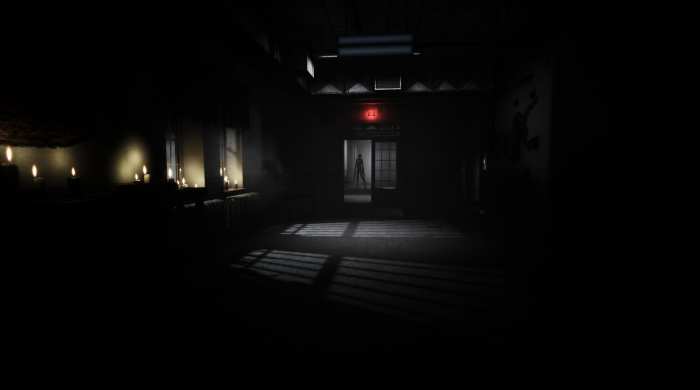 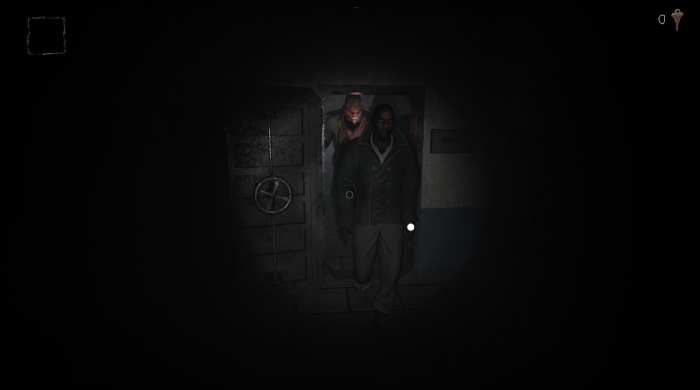 1. The first thing we do is download the game’s installation files.
2. Mount or burn the ISO image in the disk emulator (UltraISO program).
3. During the installation, we specify the location on the disk where we want to install it.
4. Wait until the installation process is complete, a shortcut will appear on the desktop.
5. Download & install Update v1.5.415, in game folder.
6. Copy the contents of the folder «PLAZA» in the folder with the game.
7. Start the game.
Download update only: Malum.Update.v1.5.415-PLAZA [ 2.25 GB ]