Prognostic — is a first-person detective horror in which the player will be able to master a wide range of realistic mental practices and reveal the secrets of the past. You play as a young man whose family died under mysterious circumstances. You return to the house of your mad grandmother to accept her legacy, become a very talented medium, a fortune teller and find those who are to blame for the death of your parents. If the forces you have conjured will not be found sooner. Playing with the world of shadows comes at a price. Your predecessor, who died a medium, returned to demand tribute. It has brought with it unrecognizable forces that will watch your every move.

Learn rituals based on historical methods of divination. Rituals will allow you to directly experience the rites, fully immerse yourself in an atmosphere of mystery and protect yourself from the impending nightmare. Each new night brings with it a new crime. Uncover the secrets of the cursed city by reading the fates of its inhabitants. Search for murderers, criminals and missing persons, determine the motives and try to understand why your hometown has become the capital of murders. 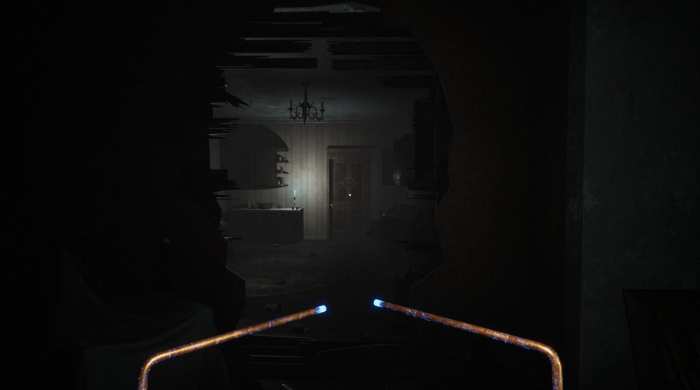