Metal Gear Solid Collection — towards the end of the 20th century, a small fortified state called Outer Heaven founded by a mysterious war hero whose name and identity is shrouded in mystery threatens the existence of the West state by developing a new experimental weapon Metal Gear. Metal Gear is a walking tank capable of launching nuclear warheads from anywhere in the world. You are Solid Snake, and you are a mercenary of the American special forces FOXHOUND.
​​​​
Included:

Your mission is to infiltrate Outer Heaven and rescue a missing comrade, Gray Fox, who was captured after a failed infiltration into Outer Heaven. Beyond that, you should find out more information about Metal Gear. To complete the mission, you will need to collect various weapons and all sorts of equipment, while not being seen by your opponents, except for bosses. With them you still have to fight. Throughout the game, you can contact your commander, Big Boss, to learn more about current missions, as well as seek help from members of the resistance movement hidden in Outer Heaven, and receive useful advice from them. 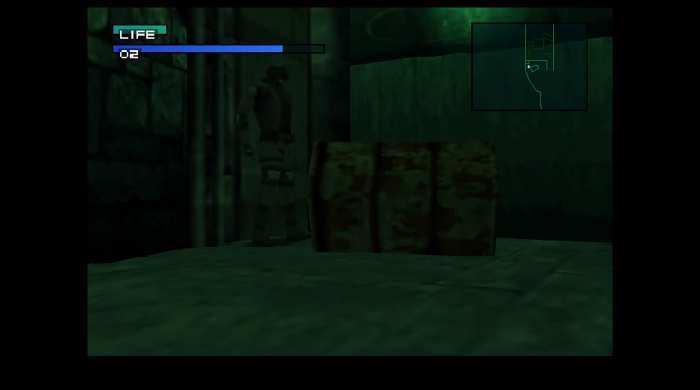 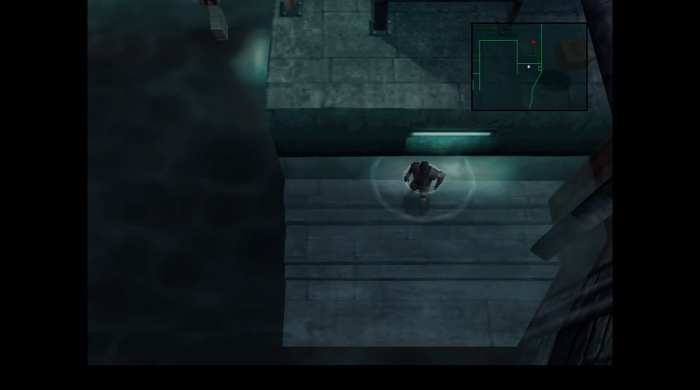