The path of the players will go through two completely new locations — the ice world of Reisam, where giants live, and new places on our Earth, from the suburbs to secret military facilities, where the main solution to the story awaits players. As usual, the authors will create for each biome several dozen unique enemies with their own abilities, and the worlds themselves will be randomly generated, so that the impressions of passing through the sessions of co-op partners or their own replay of the plot are always a little fresher. New monsters, which is especially nice, will also drop into Survival — a roguelike mode from the Swamps of Corsus expansion, but only if it has been purchased.

New Campaign Subject 2923
Discover the origins of The Dreamers and how they connect to the dreaded Root in this brand-new campaign — continuing the story of Remnant: From the Ashes with an expedition to Ward Prime, and several other new locations.

New Zones, Bosses, and Quests
From rural lands and an abandoned military base on ruined Earth, to the frosty and unforgiving heights of the mountainous world of Reisum, take on intense new challenges and continue your fight for survival

Superior Firepower
Outfit your character in order to survive these dangerous new experiences — choosing from a host of new weapons and modifications, new armor sets and skins, and new trinkets

Survival, Adventure, and Hardcore Mode Updates
New threats emerge in Survival and Adventure mode, as monsters, dungeons, and bosses from Reisum are added to the rotation — while Hardcore Mode receives a suite of new rewards. Access to Survival mode requires the Swamps of Corsus DLC. 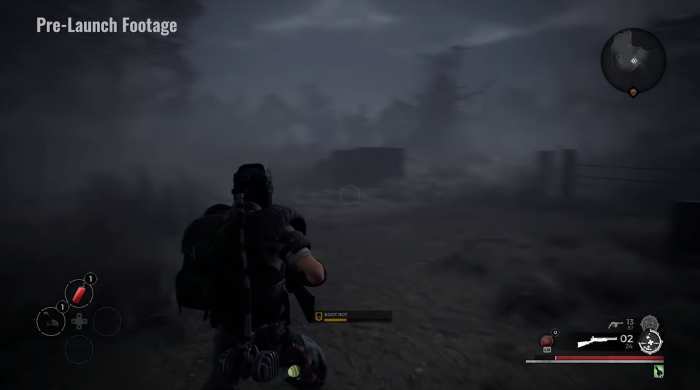