Zombies Ate My Neighbors and Ghoul Patrol — is a collection of two slightly updated and enhanced Shotem Up games developed by LucasArts between 1993 and 1994. The set was created by the DotEmu team and released by Lucasfilm Games. The protagonists of Zombies Ate My Neighbors and Ghoul Patrol are teenagers Zeke and Julie. In the first game, Zombies Ate My Neighbors, the main characters must save their neighbors from the invasion of horrible creatures. In the second play, entitled Ghoul Patrol, our students accidentally summon a powerful spirit who, together with his army, intends to rewrite the history books collected in the library, altering the past of Metropolis in its ghostly way. Zeke and Julie must go back in time and thwart their plans, otherwise their hometown will be destroyed. 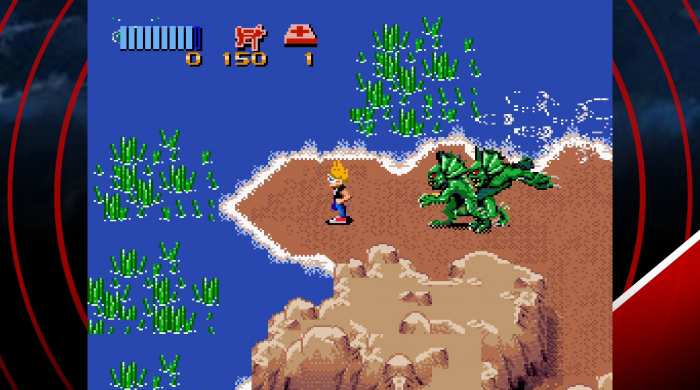