StarMade game is made in the now popular voxel graphics, and the world itself is limitless and consists of well-known blocks, from which you can create almost anything you want, ranging from small spacecraft to huge space stations. The world in the game is randomly generated, planets are created with their unique climate and resources. To create a good ship, the player will have to spend a lot of time and also earn good money to acquire the necessary resources. Block by block, you will create the ship of your dreams. For a start, you can create something simple and just plow the endless expanses of the universe in search of precious resources, and when you decide, you can even try to create your own space station. StarMade also includes a multiplayer game in which you can join factions, trade and even fight. 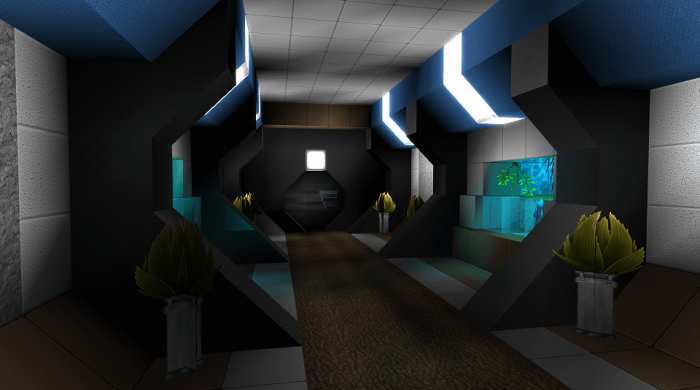