SUPERHOT VR is a version of the computer game of the same name, but for virtual reality glasses. You will find yourself in the place of an anonymous fighter who will move from room to room, slow down time, evaluate the situation, and then kill everyone who is there. And you will certainly appreciate the interactivity of the world. You can use everything that you see around you. Throw a chair at the enemy, catch his hand and take away the knife to kill the attacker from the back of the enemy, pick up the pistol that fell on the floor and just hit the enemy in the face with it, you can all without exception. Do not forget that you can win here only if all actions are planned.

NOTE. You need a VR headset in order to play this game. This release was successfully tested with an Oculus Rift VR. 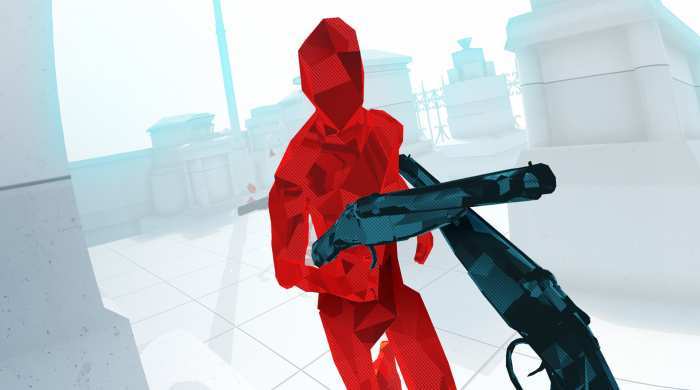 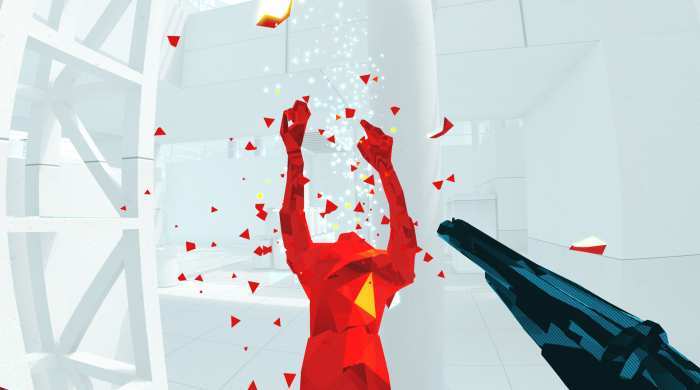 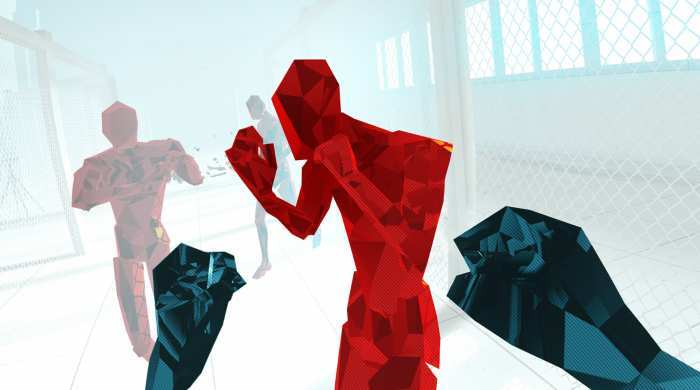