Chernobyl inferno is a game in the horror genre. Real horror throughout the game will keep you in awe, the feeling of fear will not leave you all the time. After the Chernobyl accident, many locals hid from radiation in underground storage facilities, sewers, basements and other underground structures. For several years they lived underground, afraid to go outside. In a few years, radiation passed through the earth, people began to mutate, chaos began underground. As a result of the mutation, some people became aggressive and began hunting for other people. Thirty years later, a boy named Jack entered Chernobyl to make a video and take some photos.

When he entered the old house, the floor under his feet fell, and he fell into the sewer of the same dungeon in which the inhabitants of Chernobyl lived. He was able to send you a message asking for help, after which he never got back in touch. Your main goal is to find your brother who got lost in the catacombs of Chernobyl. You will have to survive in the catacombs of Chernobyl among the aggressive inhabitants who mutated, you will not have weapons only a flashlight. The only way to survive is to run and hide. Almost the entire game must be played in stealth mode. Unpredictable and ruthless enemies will keep you in constant fear. 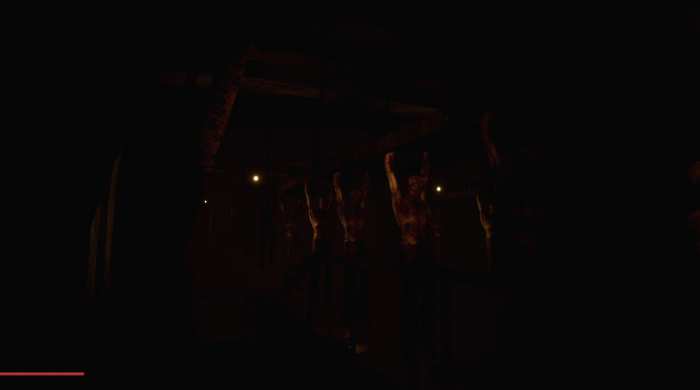 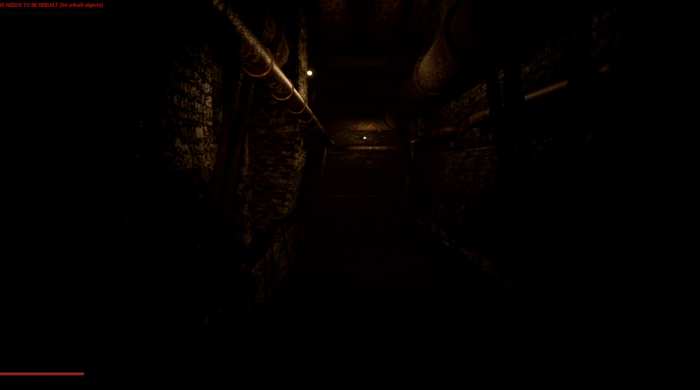