Mortal Shell — is a fantasy medieval action game with a third-person view in which you have to face a mass of opponents, go on a journey through a tormented withering world, and try to find out at least something about its true purpose. Unfortunately, nothing really is known about the plot at the moment, but it is known that you will find yourself in this game in the vastness of a withering, decaying, surviving some kind of cataclysm world. Now there are only dead corpses, mutants, monsters and mythical creatures everywhere, and the world is gradually dying. Well, you will play the role of a rebellious warrior who, firstly, needs to find out why he was awakened and what exactly is his purpose, and secondly, to learn how to save the world and restore its former appearance to it. That’s just to make it will not be so simple. This world is dangerous, gloomy, cruel, and not everyone is able to survive in it.

As for the gameplay, it is based here first of all on two important areas, namely, the study of the world and pumping the main character. But if with the first one, just simply explore the world, complete tasks, fight different enemies and survive, then you can talk about the second direction of gameplay for an incredibly long time. For example, it would be worth the first thing to say that the combat system in this game is based on complex control mechanics, parries, evasions, cunning maneuvers and attacks, and not only.

The pumping of the hero itself is based on the awakening of other warriors and the adoption of their shells. Each warrior is unique, and the adoption of his shell will allow you to learn not only new types of attacks and tricks, but also to curb new skills, improve mastery of other weapons, and not only. And in Mortal Shell you will find an intricate and complex intriguing plot, a sea of interesting events, advanced graphics and great physics, and much, much more. In general, it will be interesting. 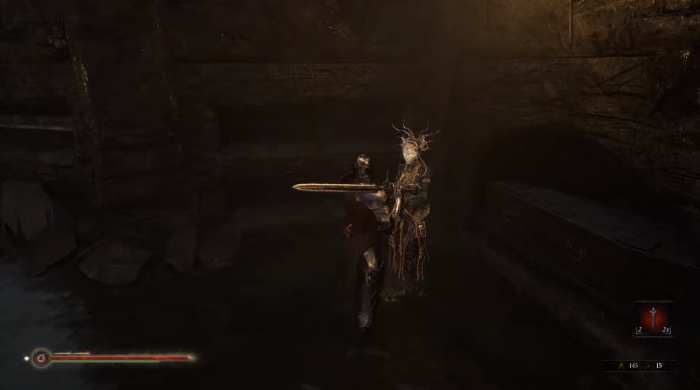 1. The first thing we do is download the game’s installation files.
2. Mount or burn the ISO image in the disk emulator (UltraISO program).
3. During the installation, we specify the location on the disk where we want to install it.
4. Wait until the installation process is complete, a shortcut will appear on the desktop.
5. Copy the contents of the folder «CODEX» in the folder with the game.
6. Start the game.
Download update only: Mortal.Shell.Update.v1.09227-CODEX [ 268.6 MB ]