Observer System Redux — is an updated version of Psychological Horror, released in 2017 Observer, targeting the ninth generation of consoles. The game was developed by the Bloober Team studio. The story presented in this game takes place in Krakow in 2084. Despite the fact that the game was enriched with additional threads, the essence of the story has not changed. Thus, the player plays Daniel Lazarski, who is an Observer a police officer who can hack into the minds of suspects. The actual action begins when he receives a letter from his missing son. He turns out to be an engineer at Chiron Corporation, the company that finances the division for which the protagonist works.

Observer System Redux is a first-person adventure game. The player mainly explores the following locations, talks to the oncoming NPCs and completes tasks. In addition, the game contains horror survival sequences. The hero gets into the minds of the suspects, becoming part of their nightmares. Observer System Redux offers an updated graphic design with improved lighting and character models. In addition, the game offers 4K resolution at 60 frames per second. 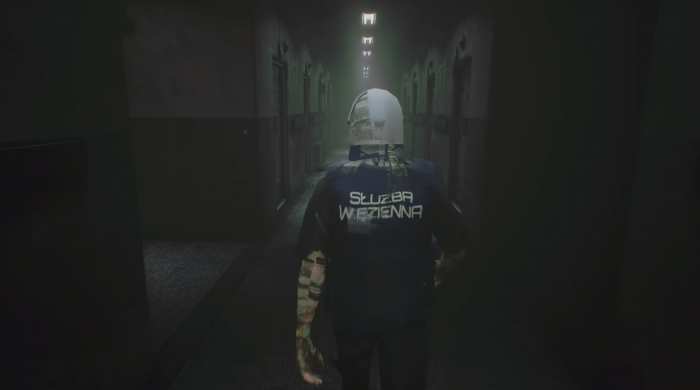 1. The first thing we do is download the game’s installation files.
2. Mount or burn the ISO image in the disk emulator (UltraISO program).
3. During the installation, we specify the location on the disk where we want to install it.
4. Wait until the installation process is complete, a shortcut will appear on the desktop.
5. Download and install Update 3, in game folder.
6. Copy the contents of the folder «CODEX» in the folder with the game.
7. Start the game.
Download update only: Observer.System.Redux.Update.3-CODEX [ 3.89 GB ]