Super Woden GP — is an isometric racing game. The user starts with a budget vehicle and a small amount of money in his pocket. The user is offered to participate in various competitions, earn currency, buy more expensive cars and gradually make his way to the top of motorsport. Game has over 80 vehicles from 6 manufacturers. In addition to their appearance, cars differ in handling, grip and engine power. Some of them are bought with loans. Other, hidden models become available when certain conditions are met.

Transport is allowed to be repainted. There are rally cars, sports cars, prototypes and other vehicles. There are many modes here. There are championships, rallies, endurance races, weekly events. In addition, there is local multiplayer. It allows you to play with two, three or four on one computer through a split screen. But you can’t ride with random gamers on the network here. Races are held on autodromes, stadiums, city streets, snowy areas, forest roads, deserts. Sports events take place in different parts of the world and in different weather conditions. There are ring tracks and tracks where the start and finish are in different places. 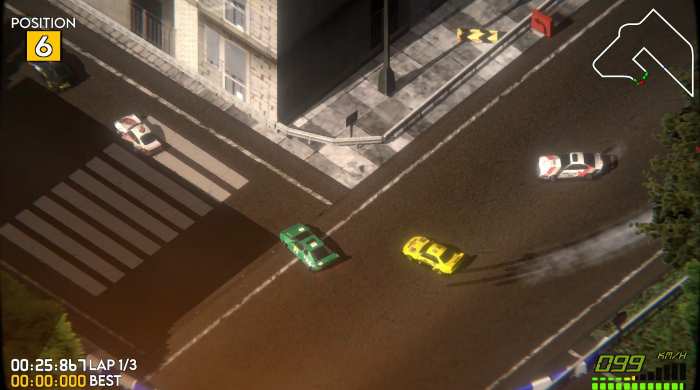