Unit 404 — this game for PC combines two of the most popular game genres at once, such as platformer and puzzle. Here you will travel through atmospheric locations, made according to all the canons of the setting of the future, and you will also have to help a small robot find a way out of an abandoned research complex. This will be very difficult to do, since in order to leave at least one room, you have to cope with a rather difficult puzzle for your mind. As you progress through the game, new elements, obstacles, difficulties and other nuances will be added, thanks to which the difficulty level will constantly increase. Unit 404 is a real challenge for your wits, as here you have to correctly move and combine blocks on the playing field, move the robot around the blocks and think over your every step in advance. 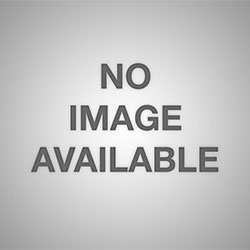