Dark Past is a first-person cooperative horror game with a psychological thriller feel. It can be played solo, as well as two, three or four players online. It is much easier to run in a small company around locations, because this way the chances of success increase. Players can communicate with each other via voice chat. The volume of the voice depends on how close their characters are to their allies. The microphone also allows you to interact with otherworldly spirits. They react differently to intonations and words of users. Users play the role of ghost hunters and paranormal investigators.

It has 3 difficulty levels. Before starting the passage, you can also customize the characters in the character editor and go through a short tutorial. The tutorial only explains the basic mechanics. The rest of the nuances here are comprehended by trial and error. In this video game, you have to explore different dark places like abandoned mansions, find out what the hell is going on there, and then deal with the problems. Also here it is necessary to determine the type of otherworldly essence with the help of special equipment and select a method for its expulsion from the human world. For example, you can conduct an exorcism session. Among these creatures there are Shadow, Demon, Poltergeist and other creatures. They can put sticks in the wheels in every possible way, including taking away the players' control over their wards. 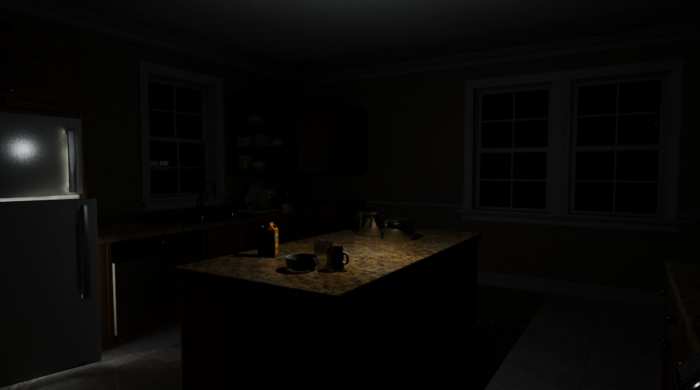 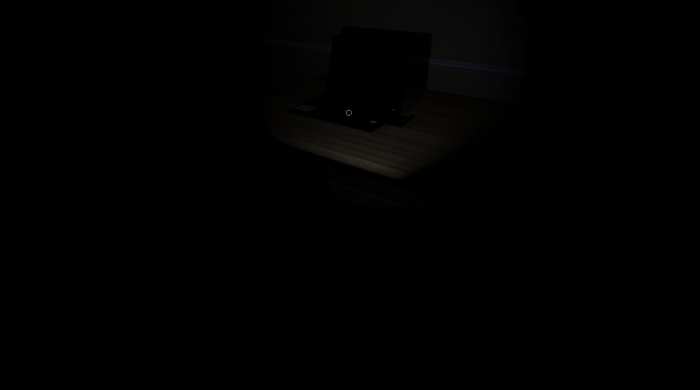 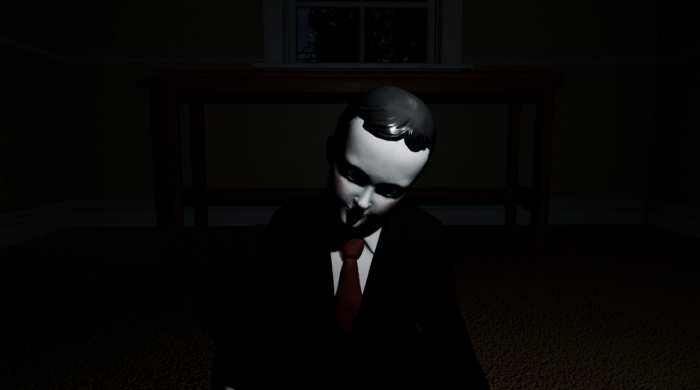